A body suddenly crashed through a plate glass window at the Brigadier’s house. It made a hungry lunge for Captain Cooper, but its feet were tangled in the window curtains and it slammed to the floor, hungry teeth snapping and arms reaching. Captain Cooper quickly dispatched the zombie with a ceremonial saber thrust through the brain.

“Well that was too bloody close,” the cool Brigadier remarked, pouring a fresh cup of tea for the Captain.

“I’ll say.” Cooper wiped the zombie’s brains on the ruined curtains. “Where do you suppose it came from? This installation is supposed to be biter-free.”

Right on cue, a U.S. Army Apache helicopter hovered into view. It swerved dangerously with over a dozen biters clinging to its wheels and weapon pylons. The pilot’s terrified eyes met Cooper’s for just a moment, before it slid out of view sharply to the right in uncontrolled descent.

150 words. In response to this weeks Monday’s Finish the Story prompt (the first line of the story). 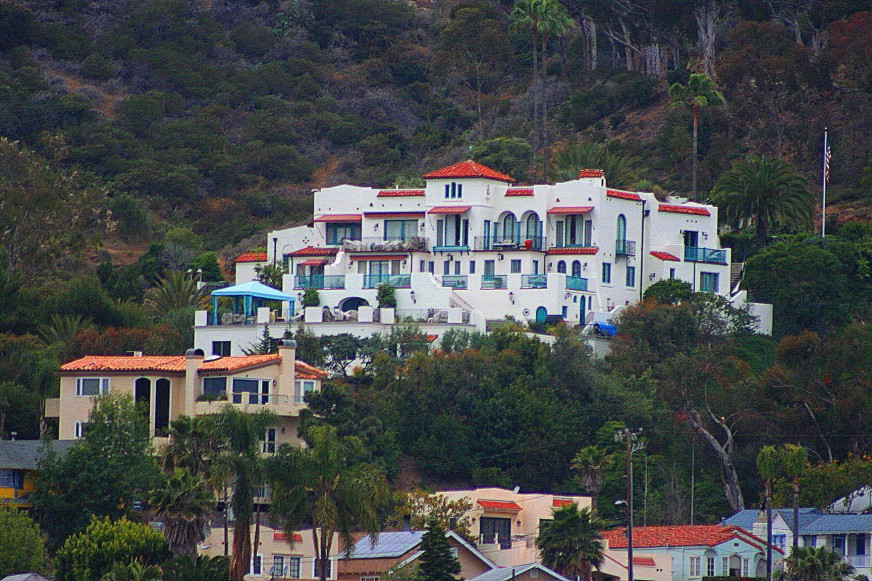