“You’re in the market for a magic sword. For enhanced strength, speed, and durability, this blade is everything you need. Get a feel for the heft and balance. Try it.”

The sword coruscated with each forceful strike at the dummy.

The Chevy driver wiggled his eyebrows and waved to the women as his car drifted around the curve in an obscuring cloud of red dust.

“Didn’t you say Mercury was in this race?”

“And he’s not the only deity, either. Mercury has mad straightaway speed. He’s just useless on the turns, and dirt tracks are all about drifting and controlling traction.”

“So how does this mortal win against gods?”

“Who said Roy’s mortal? ‘Every Sunday afternoon he is a dirt track demon in a ’57 Chevrolet.’” 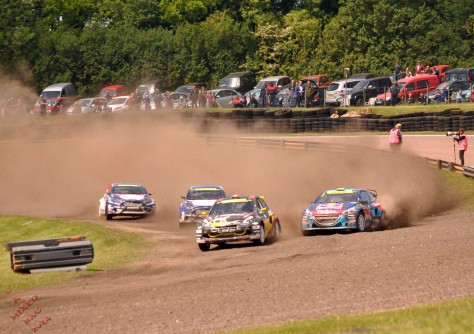 Still confused? This tale is my homage to Jim Croce’s Rapid Roy (the stock car boy):

I fear the song is better than the story. R.I.P. Jim.